An exciting exhibition about poison with a lot of living poisonous animals such as snakes, spiders, scorpions, frogs and centipedes.

Face to face with the world’s most dangerous animals

During the GIF (VENOM) exhibition, the Natuurmuseum Fryslân in Leeuwarden will be transformed into a real zoo. For the first time in the history of the museum, there are many different live animals to be seen. But the temporary inhabitants of the museum are not for the faint-hearted: from vipers to tarantulas and giant centipedes, each one is more venomous than the next. Do you dare to meet them?

Venom plays an important role in nature. Venom is used for protection, and sometimes to paralyse or kill other animals. And often, very little is needed. A single bite by a king cobra is enough to kill an elephant. However, venom also has positive aspects and is used in numerous medicines. 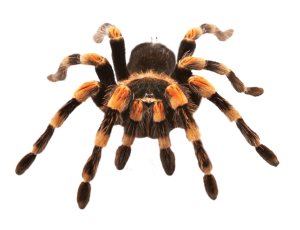 During GIF, many different living venomous animals can be seen in the Natuurmuseum, including spiders, snakes, centipedes, frogs and scorpions. They are safely contained in terrariums, but you can still get closer than ever before to a dangerous snake or spider. 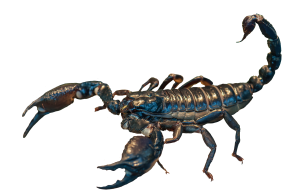 In the exhibition, you can take part in several interactive games. These let you experience what it’s like to deal with venom and other poison in nature. For example, you can try making a meal with mushrooms: can you eat them, or have you prepared a deadly meal? On a regular basis, there are demonstrations of how venom works, as well as feeding times when you can see how the keeper feeds the venomous animals.

GIF includes an extensive breeding programme. Who knows, you may even witness the birth of young snakes. Halfway through the exhibition, new animals will also arrive at the Natuurmuseum. This means it’s worth visiting again.

GIF includes an extensive programme of lectures, excursions and other activities. You can find more information about these on the website.

For GIF, the Natuurmuseum is working in partnership with the Naturalis Biodiversity Center in Leiden, and the Spanish company Grupo Atrox, which supplies the animals and their keeper.

GIF is made possible by: 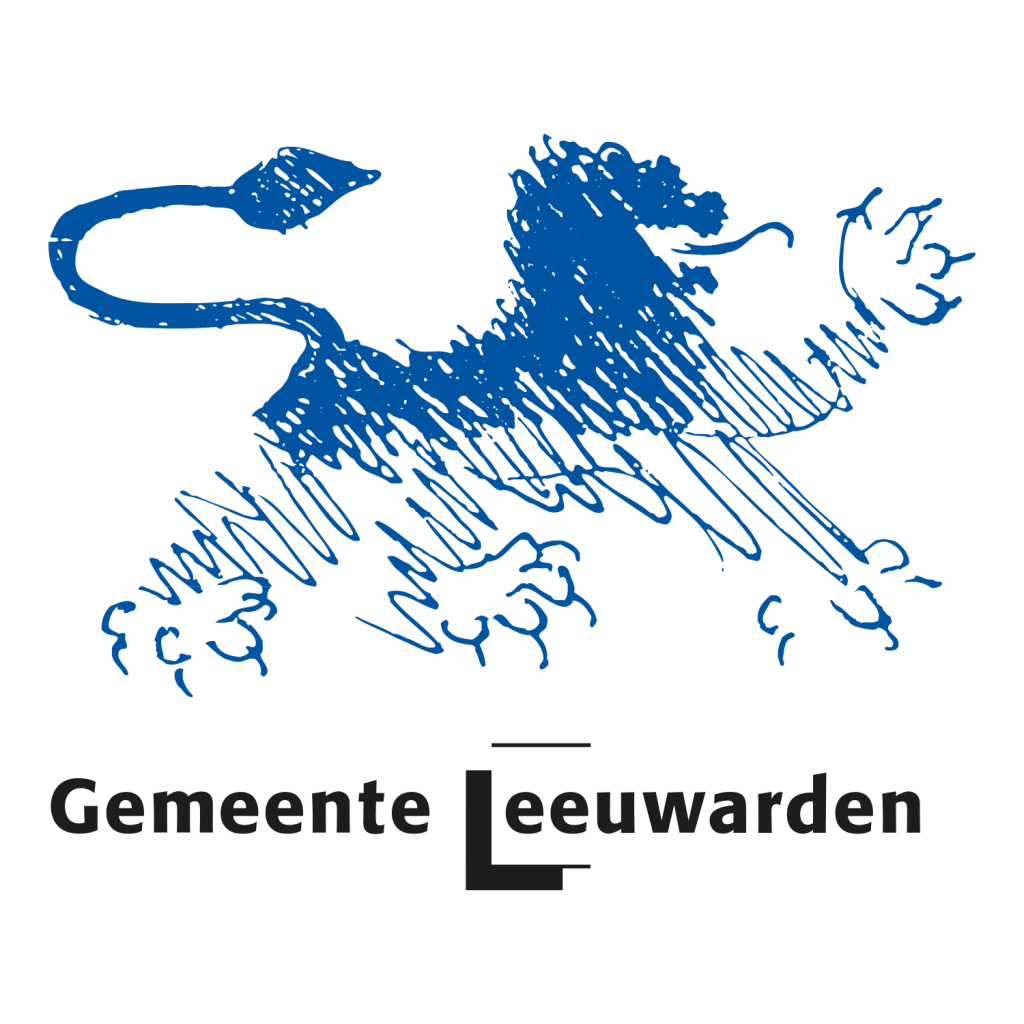 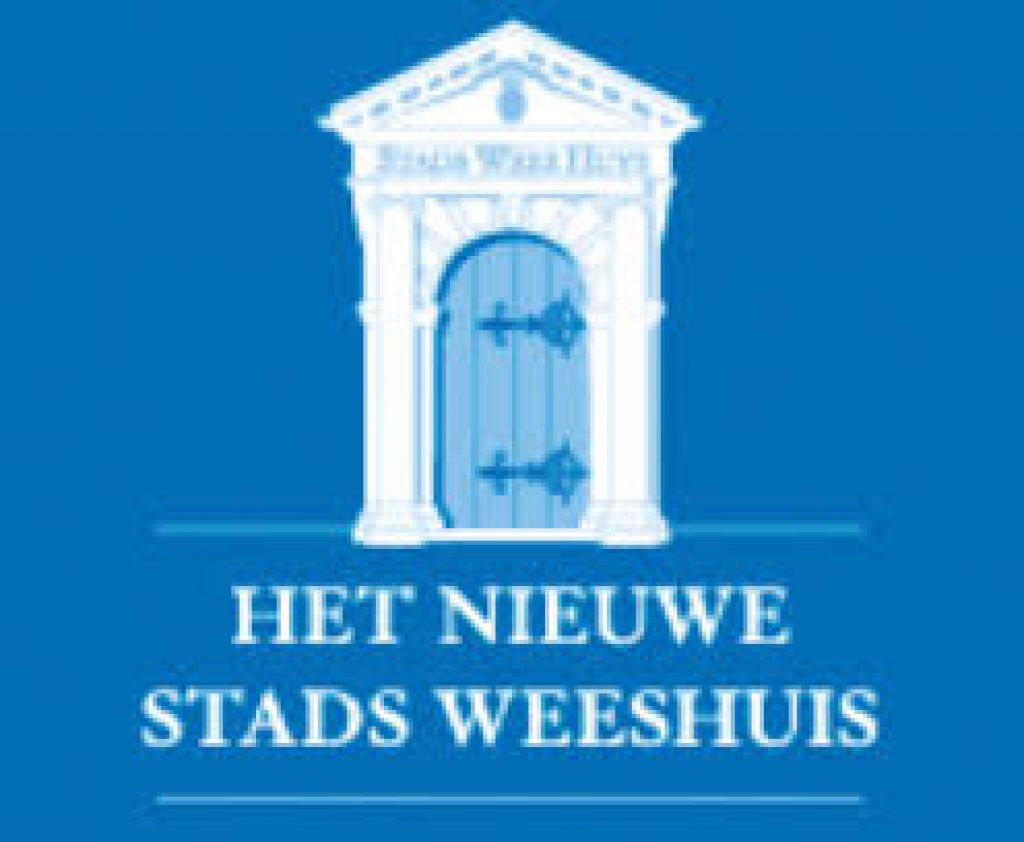 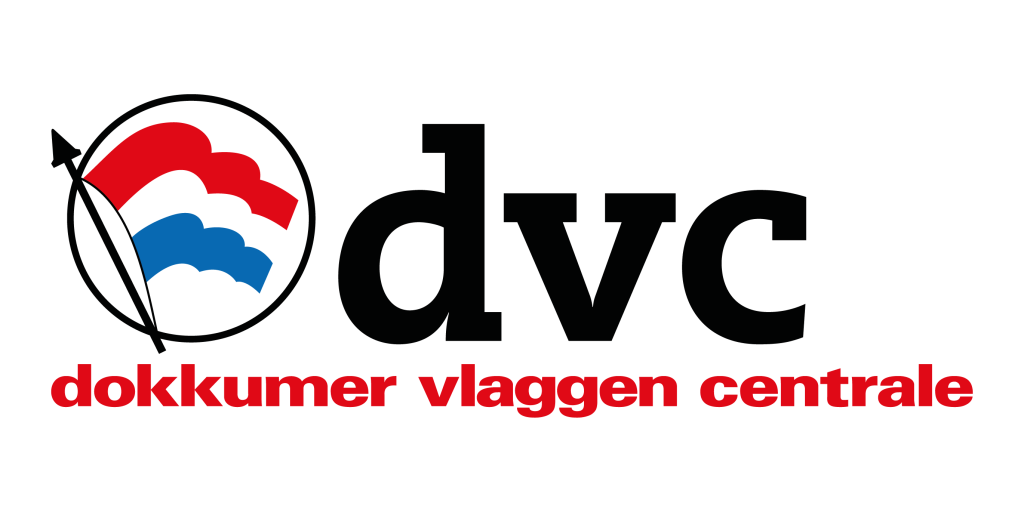